Many Windows users are already familiar with the Prt Scrn (Print Screen) button, which makes it easy to capture screenshots in a single click. But if you’ve recently been introduced to Mac, you may experience a bit of a challenge taking screenshots with your device.

Unlike Windows operating system, taking screenshots on Mac isn’t exactly a quick and easy affair. For the most part, you’ll have to apply different key commands. Thankfully, there are less tedious ways to take screenshots on Mac; you only need to determine whether you’d like to capture the entire screen, a part of it, or a specific window.

Read on as we explore some of the most effective ways to take a screenshot on a Mac.

1. How to Capture a Screenshot on Mac Using Grab Application 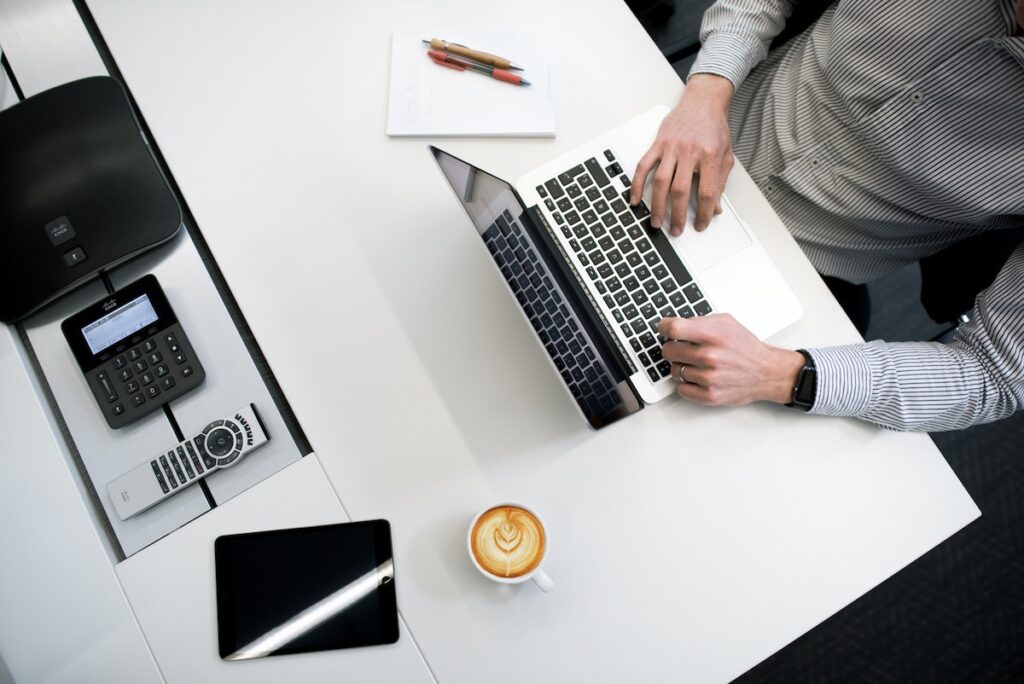 Mac operating system comes with a built-in application known as Grab. Grab is located within the Utility folder, and is the most common application used to take screenshots on Mac.

To use the Grab utility:

i. Locate the Utility folder by clicking on Finder or Launchpad
ii. Click on Finder
iii. Head to the sidebar and choose Applications
iv. Locate the ‘Utilities’ folder, then double-click to open it
v. Click on Launchpad and then click on the ‘Utilities’ bubble once again to open it
vi. Locate the ‘Grab’ icon located inside the Utility folder and launch the app
vii. Once the Grab application is running, decide whether you’d wish to capture a screenshot of the entire screen, a section of the screen, or a particular windows
viii. To screenshot the entire screen, proceed as follows;
a) Choose the ‘Screen’ selection from the app or press Command + Z on your keyboard
b) Click anywhere on the screen
NB: There’s also an option of taking a timed screenshot for the entire screen

To proceed with this option, select ‘Timed Screen’ or press Shift + Command + Z and then click anywhere on the screen to trigger the timer

NB: The Grab application saves all screenshots in .tiff format. You’ll need another application to convert the image into a friendlier file format.

Related:  7 Best Mobile Apps For Students To Organize Their Time

2. How to Capture a Screenshot on Mac Using Keyboard Shortcuts

If you’re averse to the rigorous process of launching and using the Grab utility, there’s an easier option of taking screenshots on Mac using keyboard shortcuts.

i. Press Shift + Command + 3
ii. A .png file of the captured screenshot will be saved to your device automatically

NB: If you’re using more than one screen at a time, this option will capture the screenshots for all the screens one by one.

To capture part of the screen or a specific window using keyboard shortcuts:

i. Press Shift + Command + 4
ii. Press the Spacebar
iii. Click and drag the cursor to select the area or window you’d wish to capture
iv. Press the Escape (Esc) button to cancel
v. A .png file of the captured screen will be automatically generated and stored in your device

3. How to Capture a Screenshot on Mac Using Third-party Applications 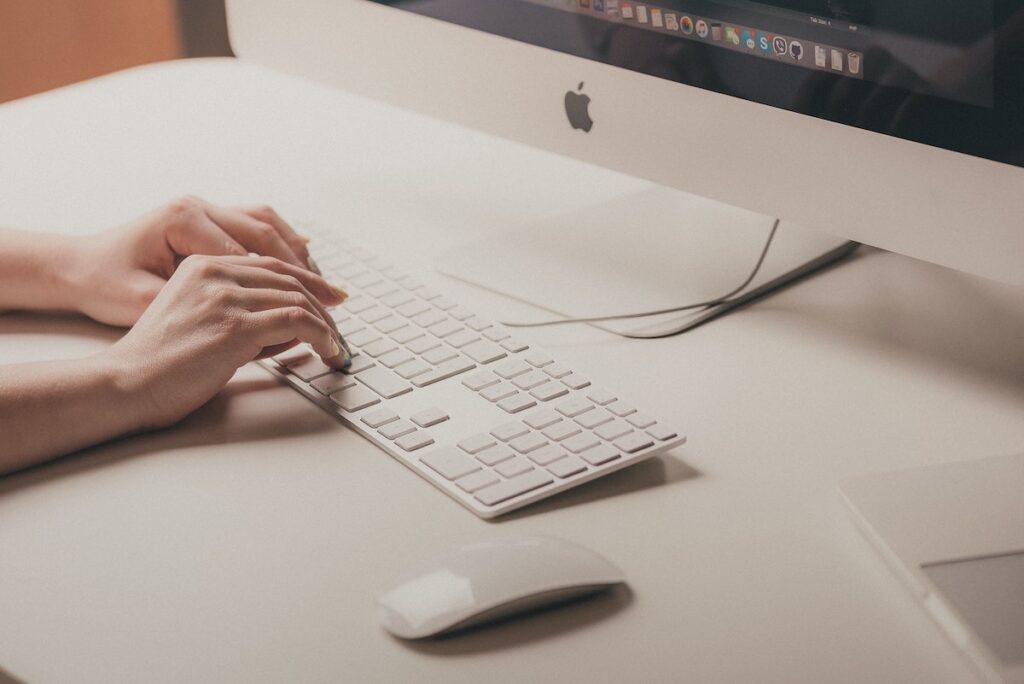 There are tons of third-party applications that you can use to take screenshots on a Mac device. Many of these apps are available on the Mac App Store.

Most third-party apps come with the ability to take en entire screen, a part of it, or a specific window. Some software also pack additional features, such as screen recording, video capturing, scrolling tools, third-party integrations, self-timer, and data security features.

However, note that most third-party apps for taking screenshots on Mac come with a hefty price tag. The conventional wisdom is to test-drive a software before fully committing to it.

The following are some of the popular third-party apps that you can use to take screenshots on Mac: 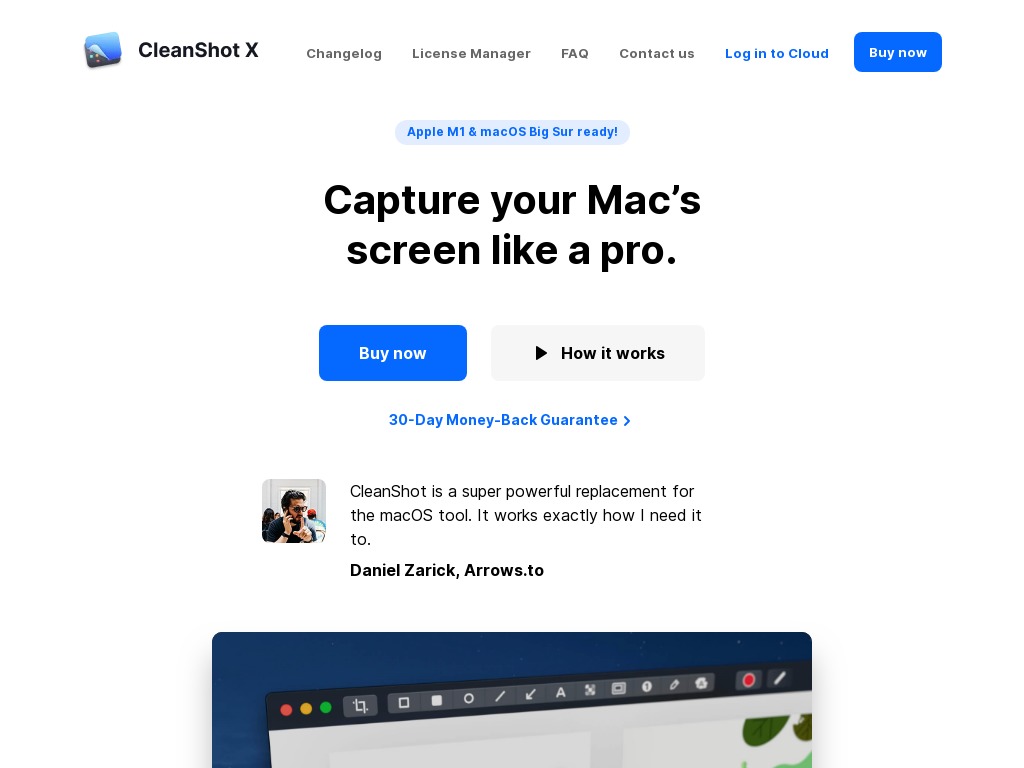 CleanShot X provides over 50 cool screenshot editing features. The tool lets you capture the full screen or a section of it. It also comes with scrolling functionality, video recording abilities, and the ability to disable desktop notifications so that you can focus on taking your screenshots.

After capturing your screenshot using CleanShot X, an overlay window containing the file pops up, from where you can edit the image. Some of the editing features you can apply include adding annotations, blurring specific areas, drawing, to mention but a few. 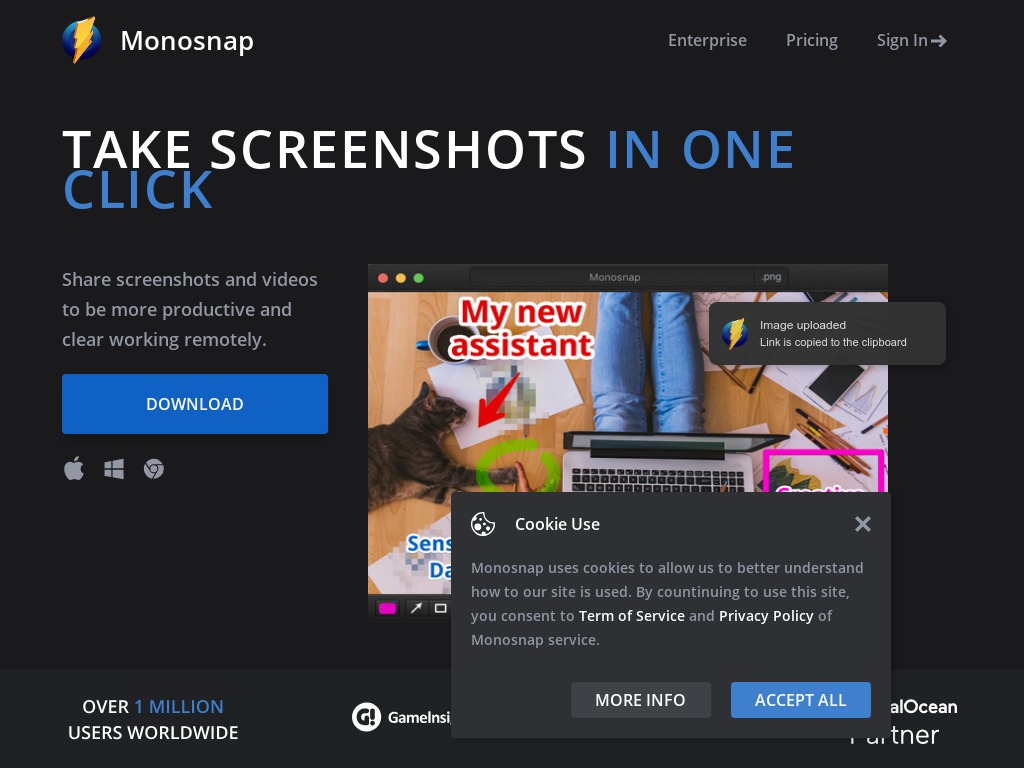 Monosnap takes pride on its remarkable ease of use. To capture a screenshot on Mac using this app, you simply launch the software, locate the Monosnap icon from the status bar, and click on the icon to open the basic menu.

You’ll be treated to lots of options from the menu, including the option for capturing an area, full screen, or previous area. The ‘Capture Previous Area’ function basically recaptures the same area one more time.

Monosnap also comes with plenty of other cool features, such as video recording.

Besides CleanShot X and Monosnap, other popular third-party applications you can use to take screenshots on Mac include:

How Do Screenshots Taken On Mac Get Stored?

After taking a screenshot on a Mac device, a pop-up will appear displaying a preview of the shot. As you try to close the pop-up, your device will prompt you to save the image. You can label the image and assign it your preferred destination, then click on the ‘Save’ button.

If you don’t label the file or assign it a destination, the screenshot will be saved under the title “Screen Shot,” followed by the date and time you took the shot. For instance, the file name for a screenshot captured today at noon would read “Screenshot 2020 – 12 – 06 at 12.00.00.png.”

However, note that this option is available for newer Mac OS or OS X versions. For older versions, the shot would be saved as “Image” or “Image” followed by a number if there are more than one file bearing the same title. 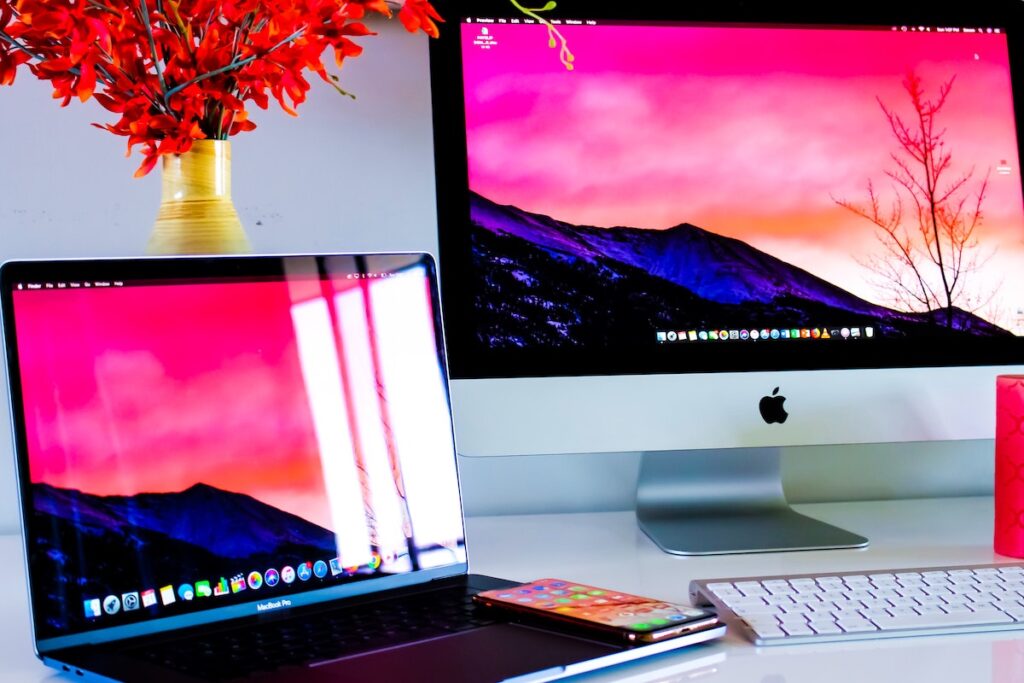 So, have you acquired a Mac device recently and are struggling to capture screenshots? Well, your woes end today. Using any of the above-mentioned tips, you can capture a full screen or an area on it on Mac hassle-free. If you can, insist on third-party apps as they allow you to edit your screenshot before storing or sharing it.