Allan, a senior college student, turns down a request to go hang out with the boys in favor of studying for his upcoming exams.

Melissa, a dedicated mother, gives up her lucrative job to tend to her family’s needs.

Henry, the owner of a tech startup, sells his car and channels the proceedings into his new business.

The above three persons have one thing in common – they both sacrifice something in the hope of gaining a seemingly better reward. 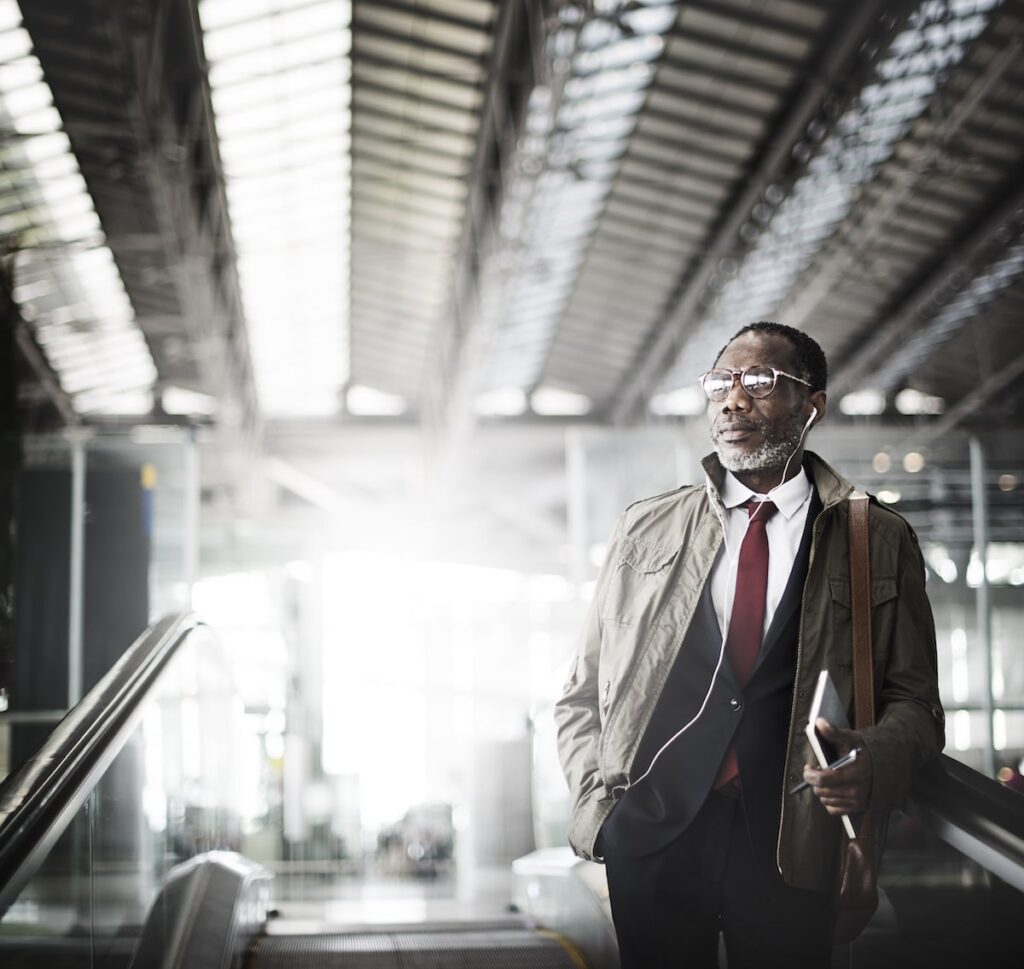 Opportunity cost is a microeconomic phrase which refers to the potential benefit forgone in choosing an option rather than the next best alternative. In simpler terms, opportunity cost is the gain or loss resulting from a business decision.

For instance, you may decide whether to sell an inherited piece of vintage jewelry that you’re sentimentally attached to or continue holding on to it. If you sell the item now, you’ll surely make immediate financial gains. However, you’ll lose out on the financial benefits you might have enjoyed if you sold it at a later date. You’ll also forego the sentimental benefits the jewelry piece could have offered if you continued holding on to it.

The concept of opportunity cost reminds entrepreneurs that every business decision will always have an immediate and later gain or loss. You can look at it figuratively as a fork in the road, where each path has similar dollar signs. The key thing to remember is that there’s something to gain and lose regardless of the direction you take. So, the decision on which path to travel depends on your individual assessment of the potential gains and losses in that direction.

An established company may apply the principle of opportunity cost to decide whether it’s financially viable to recruit more staff or acquire better equipment. Similarly, a budding entrepreneur may use the concept of opportunity cost to choose between saving his profits in a bank account and ploughing it back into the business.

In either scenario, it’s prudent to investigate the potential gains or losses in choosing one option over the other. 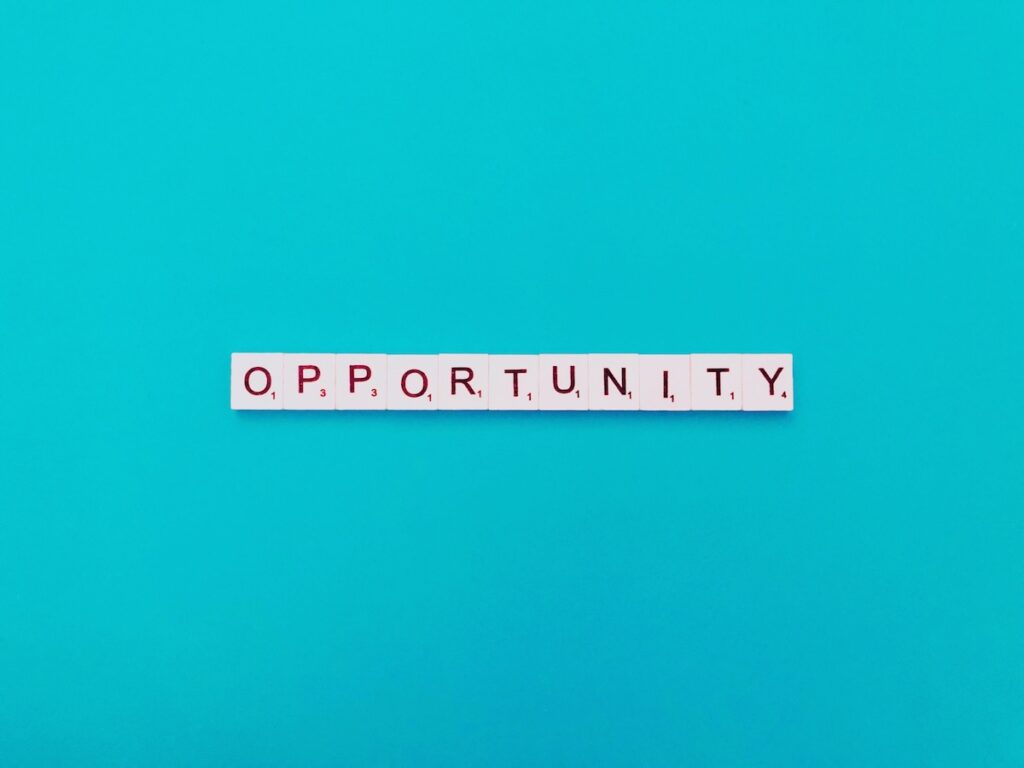 The following is the formula for calculating opportunity cost:

For example, you have the option of selling a piece of land now or sitting on it as you wait for a possible appreciation in its value. After weighing your options, you decide to sell the land for $50,000. But you soon consult a land valuer who surprisingly informs you that your recently-sold parcel could have fetched $100,000 in a year’s time. You’d calculate the opportunity cost as $100,000 – $50,000 = $50,000. Since the difference is positive, the overall implication is that you lost a whopping $50,000 by choosing to dispose of your piece of land now and not after a year. 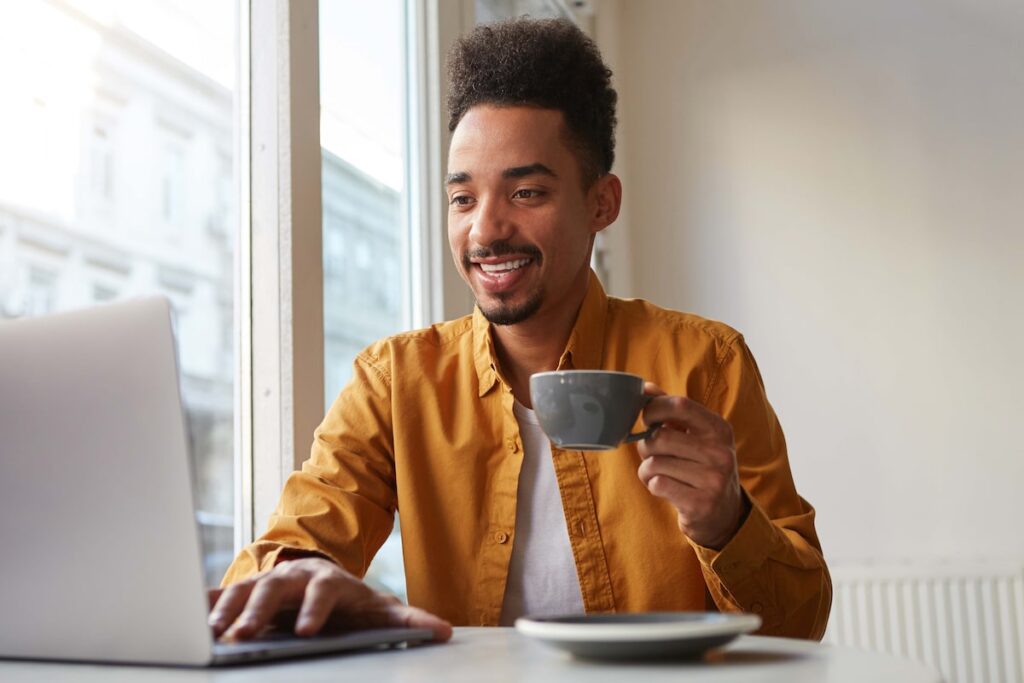 There are two main types of opportunity costs. They include Explicit Costs and Implicit Costs.

Explicit opportunity costs refer to the direct costs resulting from an action executed either via a cash transaction or by a physical transfer of resources. Examples include expenses or the day-to-day costs of running a business, such as salaries and wages, rent, overhead, stock purchases, etc.

One outstanding feature of explicit costs is that they’re easy to define and put a figure on. For instance, if you spend $100 on gas for your business van, the explicit opportunity cost is what you’d have spent with the $100 had the van not run out of gas.

Although opportunity costs are generally not reflected in a company’s financial statements, explicit costs may be represented under the ‘expenses’ or ‘cash outflows’ column.

An example of implicit opportunity cost is when a company has a large piece of land or a collection of machinery it doesn’t use. The cost is what the company would gain if it utilized those resources. 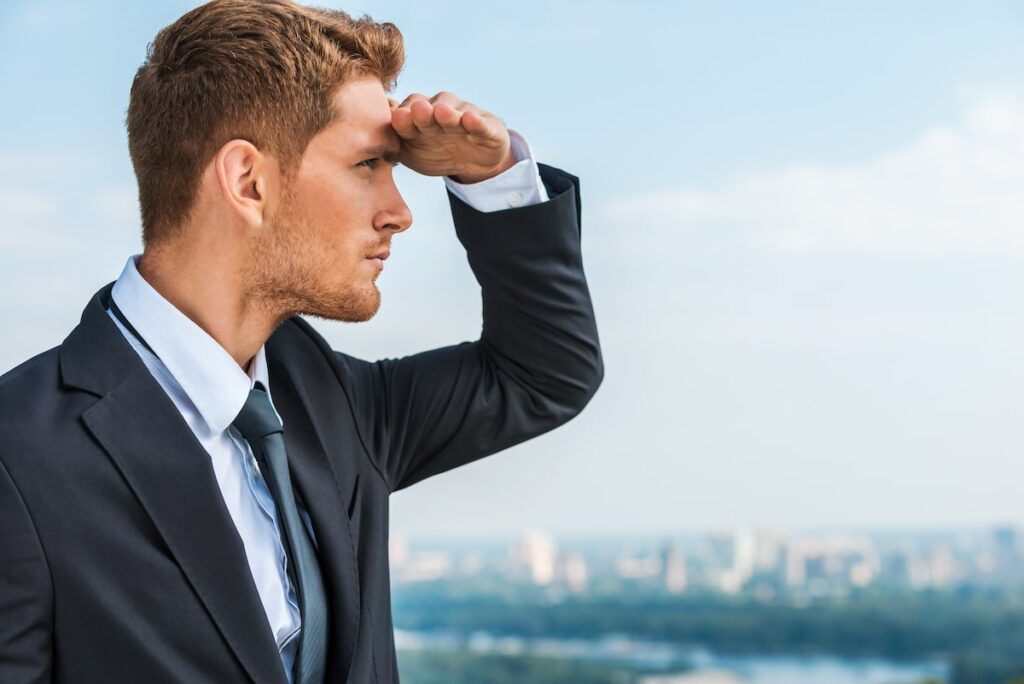 The concept of opportunity cost isn’t only useful within the business circles. It’s also applicable in our day-to-day lives.

While entrepreneurs rely on this concept to make critical business and investment decisions, ordinary folks use it in solving many life’s dilemmas.